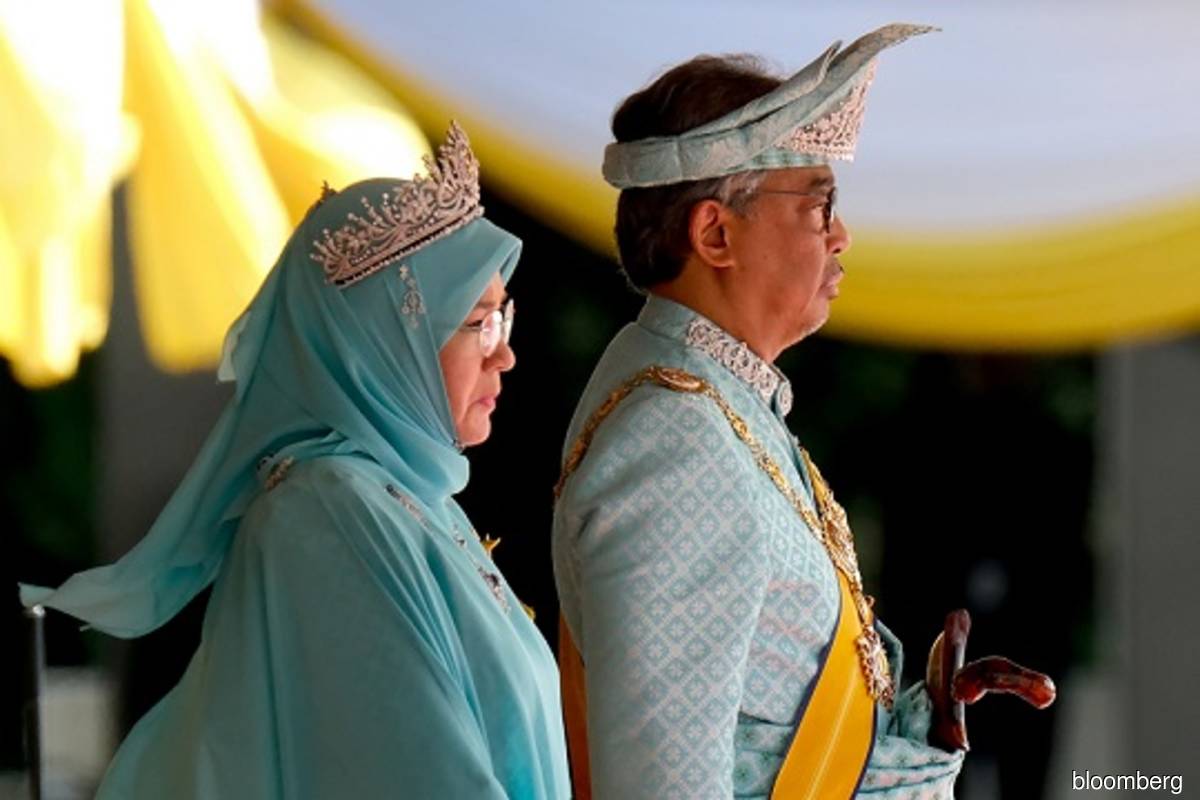 The two-day Conference of Rulers, which began on Wednesday, is chaired by Sultan Sallehuddin and attended by all Malay Rulers except for Their Highnesses from Kelantan, Pahang and Perlis.

Also attending the meeting are the Yang Dipertua Negeri of Penang, Melaka, Sabah and Sarawak.

The last meeting of the Conference of Rulers was held on Feb 19 and 20, 2020, chaired by Sultan Nazrin Shah.

King, Queen grace banquet held in conjunction with Conference of Rulers Meeting have 299 words, post on www.theedgemarkets.com at November 25, 2021. This is cached page on Health Breaking News. If you want remove this page, please contact us.